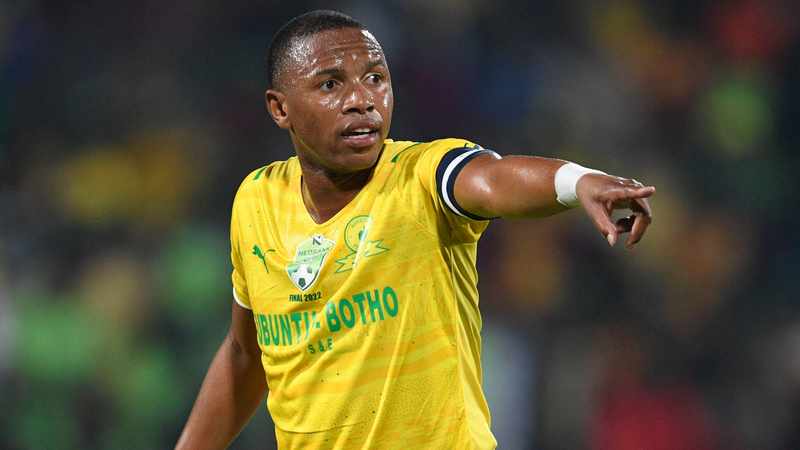 On Sunday night, at the PSL Awards, Andile Jali waswas crowned the DStv Premiership Midfielder of the Season.

The Mamelodi Sundowns midfielder impeccable displays in the 2021/2022 season were rewarded with the requisite gold as he picked up three awards in three different competitions.

The MTN8 Last Man Standing and Nedbank Cup Player of the Tournament in a virtually hosted awards ceremony.

Andile Jali was also contesting for the coveted Footballer of the Season and Player’s Player fr the Season awards, But he lost the awards to his teammates, Peter Shalulile pipped him to after a remarkable goal-scoring campaign.

‘Sha Sha’ has been nothing short breathtaking since making his move to the Brazilians, his retention of the Footballer of the Year award was testament to that while he also became the first player to eclipse the 20+ league goals mark since Siyabonga Nomvethe in 2013. 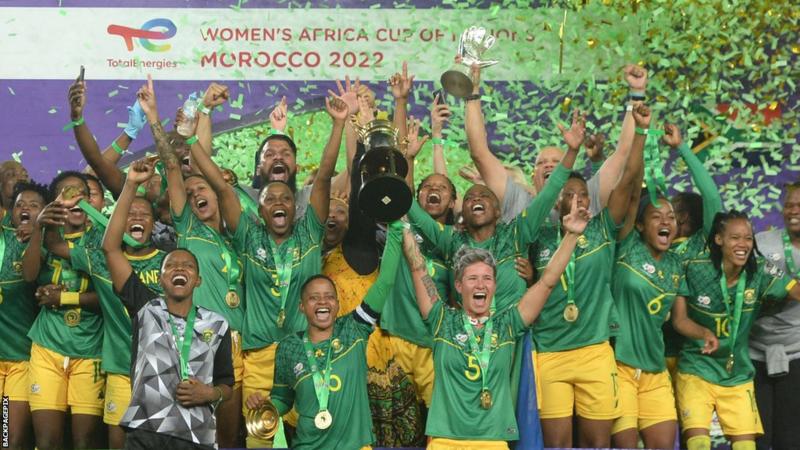 After four previous final failures, the South Africa ended several years of heartbreak by defeating host nation Morocco 2-1 to win the Women’s Africa Cup of Nations for the first time.

Although Rosella Ayane pulled a goal back for the Atlas Lionesses ten minutes from time, it was too little too late for a team making its first appearance in the final.

“It was a humbling experience, and an emotional one, when you look at the journey that we have travelled as Banyana Banyana,” captain Refiloe Jane told BBC Sport Africa.

“To finally get to this point meant a lot for everyone. When the final whistle went out, I was crying. It was the most humbling and emotional experience.

“I don’t think I’ve ever cried so much after a football match – that goes to show our journey, everything that we had to go through and things have finally come together.”

For Banyana Banyana coach Desire Ellis, this was a hugely-satisfying win after first trying – and failing – as a player to win the trophy when losing the final 22 years ago.

Out of the camera directly to your eyes. 🤩

After Ellis oversaw another final defeat, against Nigeria, four years ago from the touchline, her charges entered this tournament with a so-called ‘mentality coach’ in a bid to improve positivity.

“It feels amazing,” she told the BBC. “I’m an African champion now – and no one can take that away from us.”

South Africa needed real composure throughout the game to silence a raucous home crowd that had filled the 53,000-seater stadium at least two hours before kick-off, and which lit up the Rabat sky with dozens of red and white flares during the game. 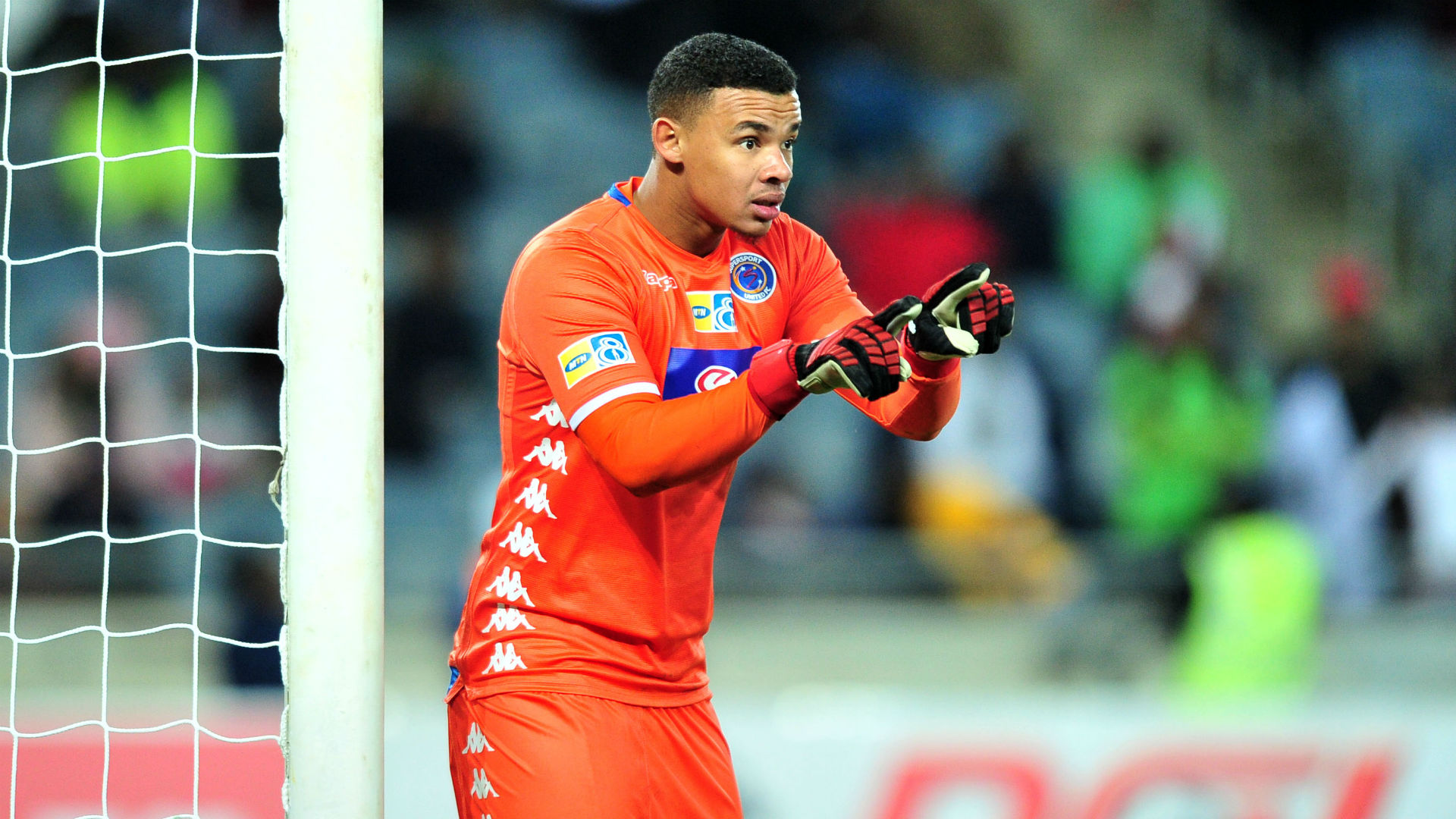 According to the SABC, the 30 year old shot-stopper will leave SuperSport United after spending 18 years at the Pretoria based club.

Williams has reportedly been looking to leave the Matsatsantsa as he looks to challenge for trophies, and it appears he has found his new home at current DStv Premiership champions Sundowns.

“Indications are that the deal has been concluded, with Williams signing a long-term contract, while his former club have successfully negotiated the transfer of another goalkeeper in Ricardo Goss as well as young striker Thabang Sibanyoni to join coach Gavin Hunt’s side for the upcoming season,” SABC Sport reported on Wednesday.

According to the report, SuperSport Uniter were initially not willing to let their star goalkeeper go if they did not get Goss on a permanent deal, but they’ve now had to settle on a two-year loan, with striker Sibanyoni also thrown in.

The 28 year old Goss has found game time hard to come since making his move to Sundowns, but will now be reunited with Gavin Hunt, a man he previously worked with at Wits.

Sundowns are currently in KwaZulu-Natal on a pre-season camp, and will take part in this year’s edition of the Prince Mangosuthu Legacy Cup this weekend. 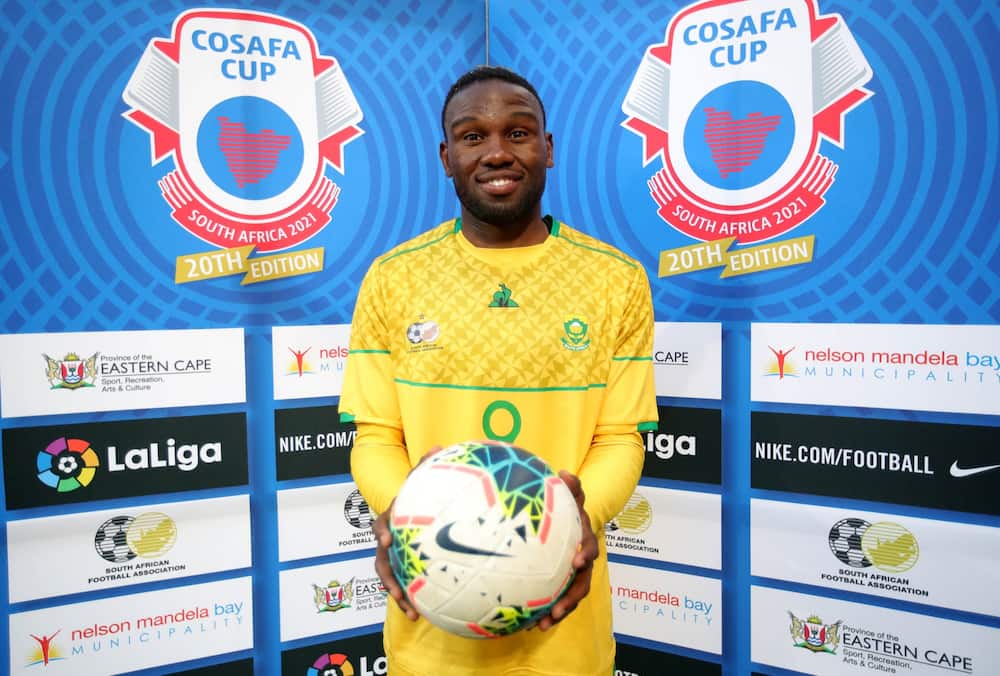 Sekhukhune United has announced the signing of Royal AM forward, Victor Letsoalo on a three year contract deal, according to reports.

Letsoalo was tipped to potentially join Kaizer Chief or Orlando Pirates, however, he signed for Sekhukhune United which comes a shock as reported by FARPost.

The 29-year-old Bafana Bafana forward ended the season finishing second on the goal-king chart behind top-scorer Peter Shalulile who found the back of the net 23 times. He scored 15 goals in the South African top-flight.

Letsoalo’s top performance in the past season for Royal AM side saw the newly promoted side who made their debut campaign in the South African top-flight league finishing 3rd, earning qualification to the CAF Confederation Cup.

It remains to be seen how Royal AM will cope with not only the departure of Letsoalo but also of former coach John Maduka who has since moved across Kwa-Zulu Natal to take charge of Maritzburg United. 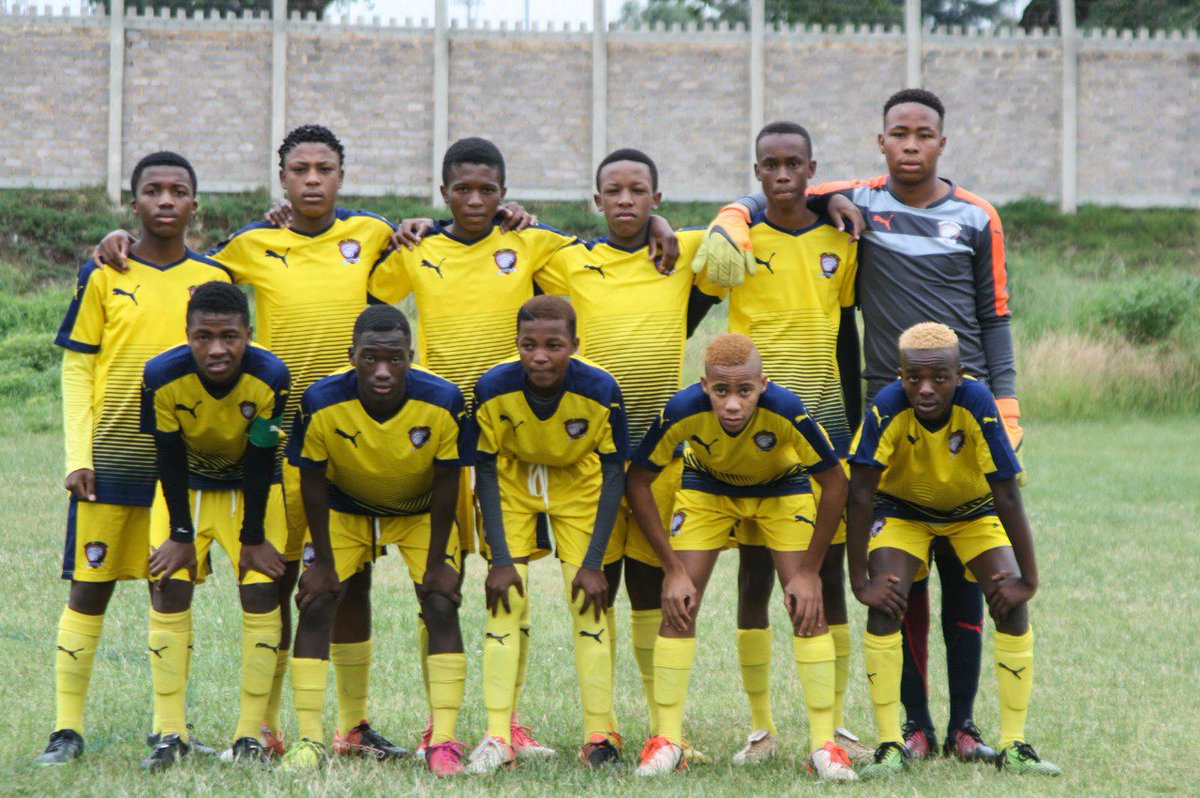 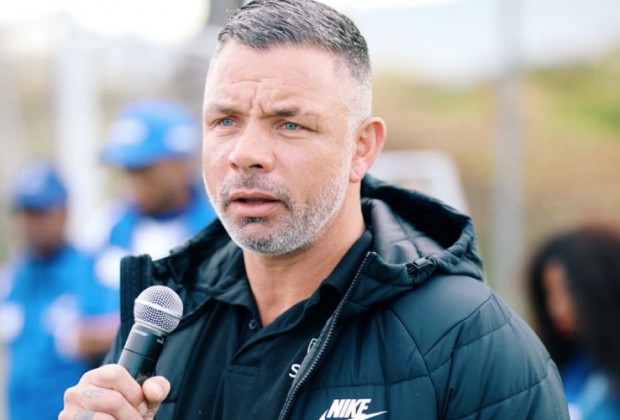